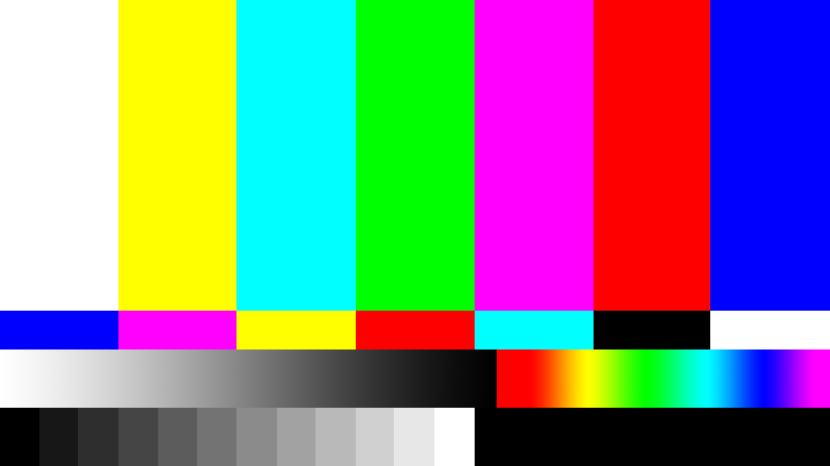 After a long hiatus from publishing articles on this blog (due to me moving half way across the world) I’m happy to say that I am now close to resuming the blog in earnest. At the very least I hope to able to publish the Sharpies on the planned date.

Unfortunately the hiatus has meant that I haven’t been able to review a number of films that I have seen lately and a number of other planned features have fallen by the wayside. I will be abandoning these posts as I believe that the my original thoughts and feelings are no longer fresh in my mind, as a result I feel that the content would suffer considerably.

For the second edition of Movie Night the theme of American Presidents was chosen by a panel of independent judges (one of my friends).

In a concerted attempt to make Movie Night a more entertaining experience I organised it so that the best film would come first and the worst last. The reasoning was that as we got progressively more drunk the bad films would be more tolerable.

Things didn’t quite work to plan.

END_OF_DOCUMENT_TOKEN_TO_BE_REPLACED

Since the fact that I, Frankenstein is so lacking in any redeeming qualities should be clear to anyone who has seen the trailer/read the premise/heard the title, I have decided to take a different tack. Here I want write an open letter/review to all of the audience members that joined me on the early afternoon showing at Vancouver’s Scotiabank Cinema on the 28th  January 2014.

I hope you’re out there reading this guys.

END_OF_DOCUMENT_TOKEN_TO_BE_REPLACED

Jack Ryan, as a young covert CIA analyst, uncovers a Russian plot to crash the U.S. economy with a terrorist attack.

Jack Ryan. The most hardy of movie properties. Despite multiple failed attempts to establish a Bond-like franchise for the Tom Clancy hero, Hollywood keeps returning over and over to try again. Chris Pine’s Jack Ryan marks the fourth incarnation of the character in five films over a 24 year period. Hardly consistent stuff. Now, with the Bond franchise at a peak in its popularity, and without the competition of the flagging Bourne franchise, it would seem that Jack Ryan has returned at the most opportune of times. Alas, Jack Ryan: Shadow Recruit doesn’t do enough to distinguish itself in the crowded field that is the thriller genre. As such it seems highly unlikely that Shadow Recruit will be anything more than yet another stand-alone entry in the series.

END_OF_DOCUMENT_TOKEN_TO_BE_REPLACED 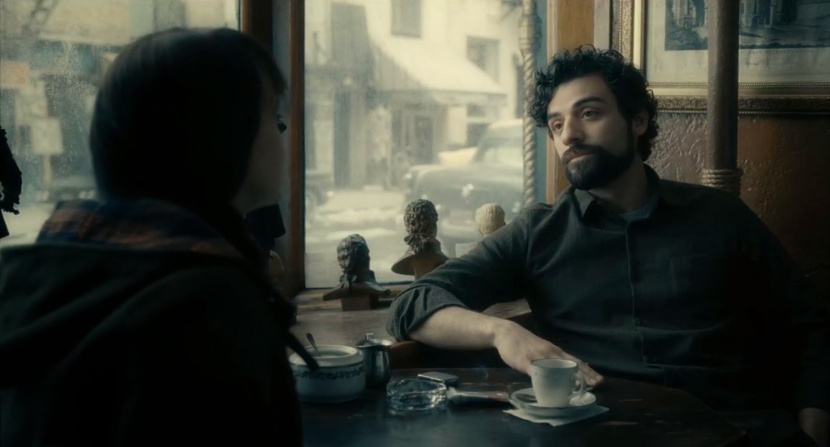 A week in the life of a young singer as he navigates the Greenwich Village folk scene of 1961.

There is a book on screenwriting out there called Save the Cat (Blake Snyder), the central premise being that in order to make your audience connect with your protagonist you must first show him “Saving the Cat” (hence the name) or helping a similarly helpless animal or person. Strangely enough, at no point in his book did Blake Snyder ever assert that you should have your protagonist leave the cat stranded on a highway, trapped in a car with a chronically ill man.

END_OF_DOCUMENT_TOKEN_TO_BE_REPLACED

A lonely writer develops an unlikely relationship with his newly purchased operating system that’s designed to meet his every need.

After watching the trailer for Her I was incredibly excited by the project. The Sci-fi premise had me hooked from the off, and having Spike Jonze at the helm only helped to bolster my hopes. However, there was one scene in the trailer that struck me as a little off. In my excitement I was willing to overlook it. I wish I hadn’t.

Near the end of the trailer Theodore Twombly (Joaquin Phoenix) sits on his bed, ukelele in hand, and he tells a joke to his OS, Samantha (Scarlett Johansson) . “What does a baby computer call its dad? Data”. The two break into (clearly fake) laughter. This little snippet perfectly captures the issue with Her.  The film is so desperate to be twee and trendy that it fails to establish a convincing central romance. Without it Her‘s two hour running time becomes a slog, labouring through it’s intriguing yet thin central premise.

END_OF_DOCUMENT_TOKEN_TO_BE_REPLACED

After the absolute travesty that (once again) was the Oscar nominations, it is time for the first annual Sharpies to step in and show ’em how it’s done.

As always there has been a vast array of films released this year, and working 40 hours it’s hard for me to around to seeing them all (unlike those lay-abouts at the academy) so there will be some noticeable omissions from my nominations. I was intent on having a best TV show category, but having only been able to watch Game of Thrones and The Walking Dead, it hardly seems worth it. The same goes for the documentaries category, of which I have only seen one, Blackfish (which probably would have won anyway). As for motion pictures, looking over the oscars nominations, there only seems to be one notable omission, August: Osage County. I will get round to watching it soon and may edit my nominations accordingly at a later date (but probably not).

Anyway, without further ado, lets get to the nominations…

END_OF_DOCUMENT_TOKEN_TO_BE_REPLACED

Fearless optimist Anna teams up with Kristoff in an epic journey, encountering Everest-like conditions, and a hilarious snowman named Olaf in a race to find Anna’s sister Elsa, whose icy powers have trapped the kingdom in eternal winter.

Disney has been on something of a dry run over the last few years. Even it’s most successful studios, Pixar, has been struggling to release quality material as of late. It’s not that there haven’t been any good films produced by Disney, but 2009’s UP is probably the last great film that the studio made. To some, Frozen might be the sign of good things to come. But to me it is simply another entry in Disney’s latest slump. While certainly one of the highlights of their output in recent years, it lacks the courage to run with its interesting premise, and it is this that ultimately stops it from becoming something special.

END_OF_DOCUMENT_TOKEN_TO_BE_REPLACED

As part of a resolution to stop watching movies all the time and actually do something productive with my days off, I have decided to start cramming my movie consumption into one extended (and most probably drunken) night of the week. To kick things off (for some reason) I thought it would be a good idea to start with a marathon of movie based upon Grimm fairy tales. Needless to say it made for a rather….. wait for it…. Grimm viewing experience.

For more such witty blogging, join me after the jump.

END_OF_DOCUMENT_TOKEN_TO_BE_REPLACED

2014 is shaping up to be another year in which films are released. So, with everyone giving their two cents on their best and worst movies of 2013 right now, I thought it would be interesting to look forward and try and pick out what will be on peoples best and worst lists for 2014.

Looking over this years slate of releases its all looking rather predictable. Marvel will be releasing its obligatory sequels and starting a new franchise, there are big tent pole releases, and a few big name directors releasing long-term projects. Predictable isn’t necessarily bad however, there is certainly enough to get excited about.